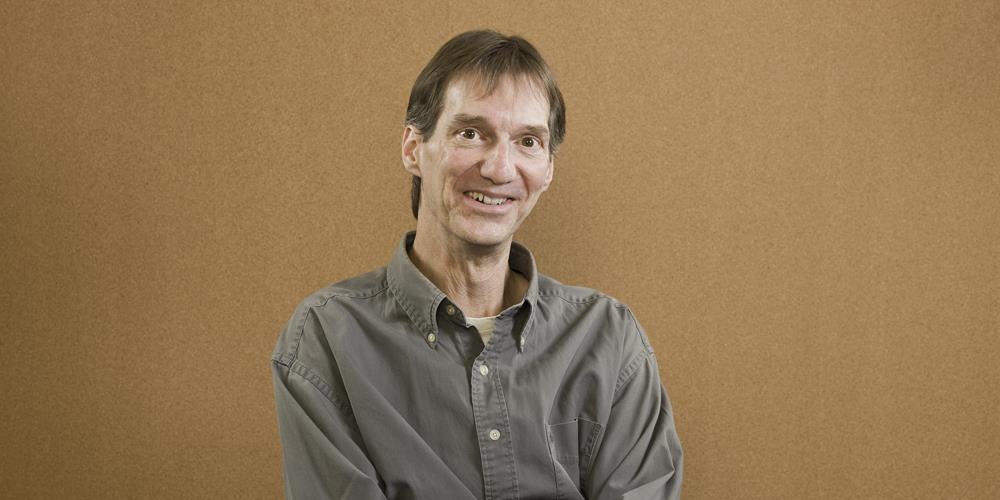 We lost a friend last month.

Larry Parham, a treasured colleague who worked at JJCA for more than 27 years, passed away on July 21, 2022. That’s a long time to work together, and we have wonderful memories of our friend.

For his retirement party in 2018, we made a video to wish Larry all the best as he opened a new chapter in his life. Now that video has become our way to pay tribute to his quiet demeanor, tireless work ethic, and drafting skills that made a difference in our projects. (Remembering Larry Parham - YouTube)

Larry enjoyed printing out his favorite elevations and pinning them in his cubicle, and Michael Speck remembers peeking into Larry’s space to see if his projects made Larry’s wall. “We would talk about a project, and I would say how I thought it should be. Then I would get the drawings and say to myself, ‘Oh, that’s really how my building works.’”

Julie Carpenter appreciated that she never had to ask Larry for a timesheet, “and I could guarantee you if I did, there was no back talk, sass or excuses.” Larry was always reliable and conscientious.

Tim Morgan remembers when Larry made sure Tim had enough adult beverages during a Mississippi State vs. University of Tennessee football game at Michael’s house. The outcome of the game is rather foggy for Tim, but he remembers Larry’s kindness.

Susan Sanders remembers Larry at the Biltmore retreat, and David Johnson remembers bowling with Larry at an alley off Thompson Lane.

Ed George says, “What I miss most is Larry’s consistent level of trust day to day, giving him a project or giving him a task. When I opened up every single drawing, I saw my level of expectation exceeded.”

Jason Putnal remembers Larry being an “awesome example of getting to work early, keeping his head down, and cranking out more work than any three of us combined could do. He was just amazing.”

“We appreciate Larry for everything he did for JJCA and for all of us,” says David Brown. “Everything that’s on our walls and everything we’ve built out of this office has Larry’s fingerprints on it.”

David Johnson sums it up. “The most important thing we want to remember is that we could not have been who we are, and I could not have done what I've done without Larry being part of us. He was incredibly reliable, and I never worried about what he would produce.”

Larry is survived by his brothers, Ronnie Parham of Murfreesboro, Tennessee and Jim Parham of Winston-Salem, North Carolina; a sister, Bobby Jean Womac of Disputanta, Virginia.

If you wish to make a memorial donation, the family suggests any animal shelter or the Eagleville Rocky Glade Cumberland Presbyterian Church.

We miss our friend.