A Homerun of a Breather 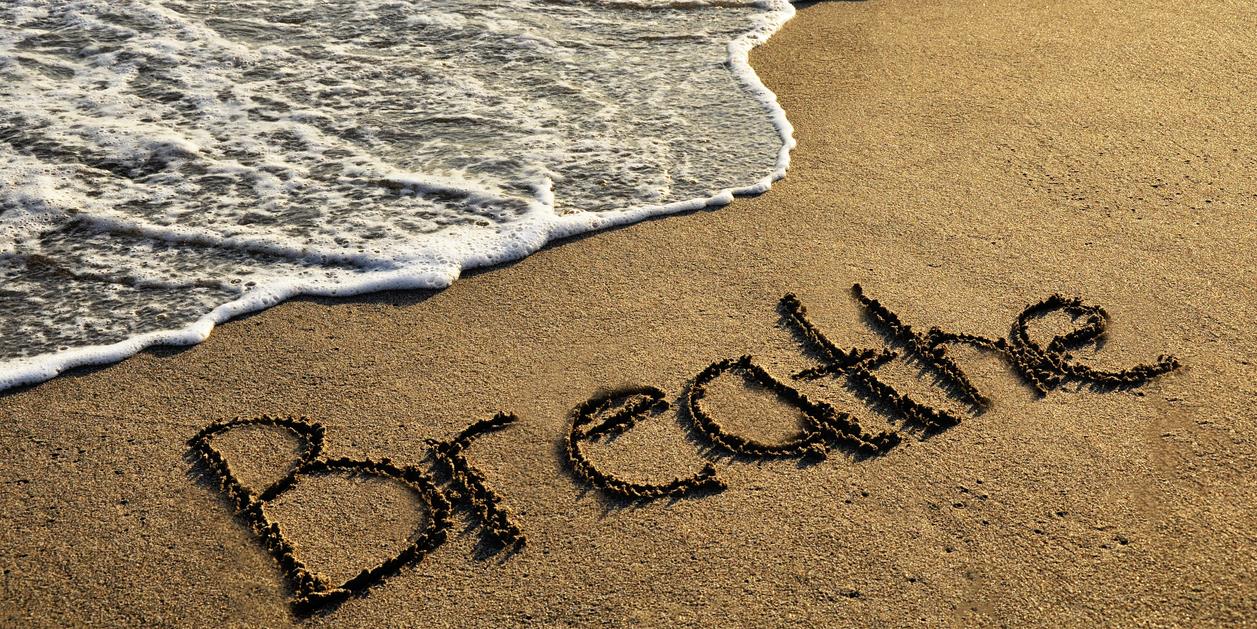 Sometimes the best way to unplug and get a breather is to plug into something else. That's Jason Varrin's method of choice and he does it by coaching his son's baseball team.  According to Jason, during the hour or two he spends corralling these youngsters he is able to leave all thoughts of everything else behind. He says working with a bunch of seven-year olds is both rewarding and frustrating. We're thinking he's getting great experience that can translate to working in the office - it's just a matter of whether he's herding kittens or cats!