Nashville is Just Right for Sarah 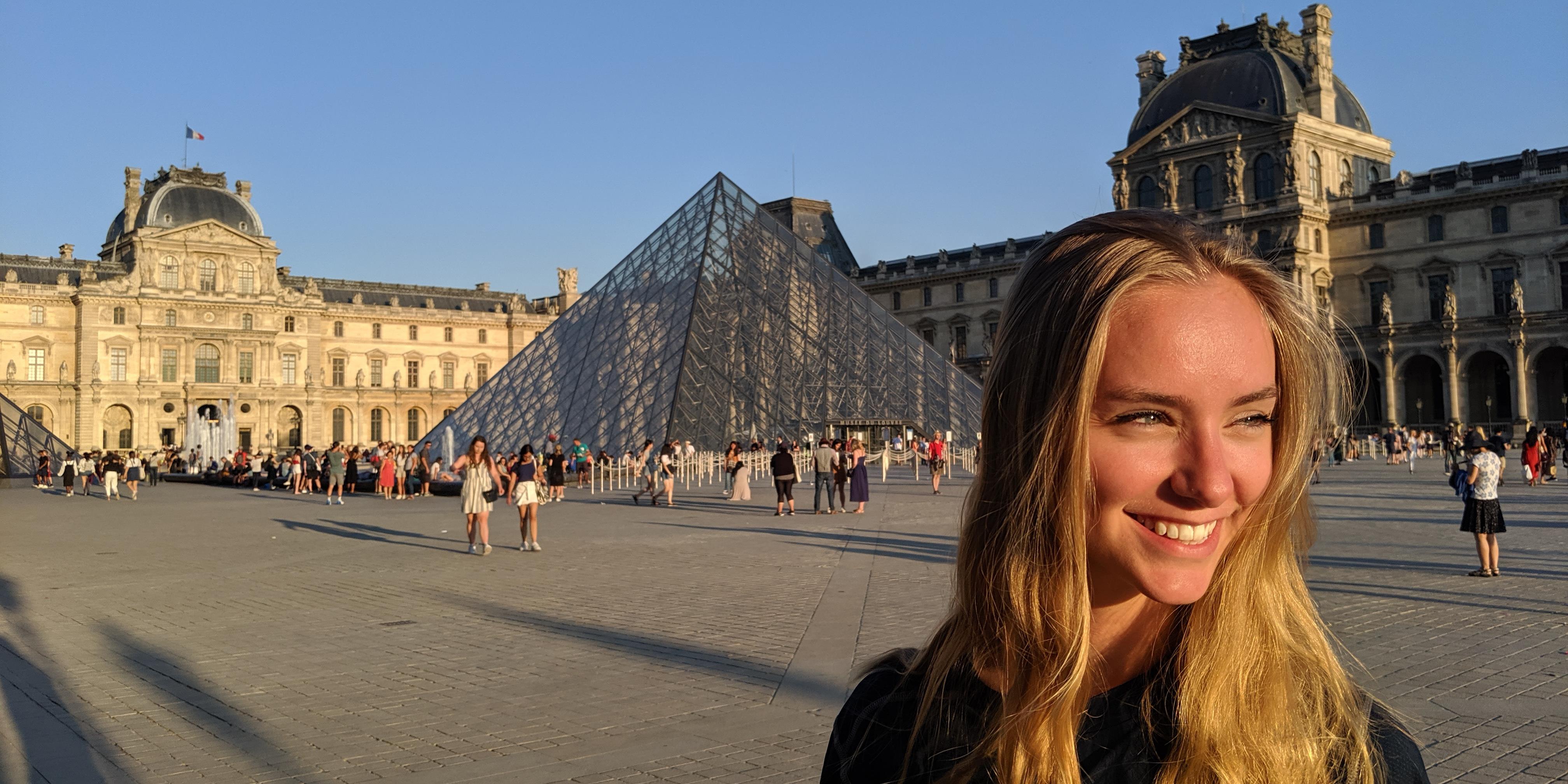 What do Breaking Bad, Dexter and Hannibal have in common? They are all shows on Sarah Hoing's television viewing list. Fair warning: don't cross this gal. Just ask anyone who was around when she took the first shot with her company-issued nerf gun!

Sarah comes to JJCA by way of a farm in Pontotoc, Mississippi, followed by college at Mississippi State. In the spirit of Goldilocks, which Sarah definitely has, she says she selected Nashville because it's just right: not too big, not too small, not too far from home but also not too close! She is joined in Nashville by 16 paws owned by 3 cats and a dog. She LOVES to eat so help her by sharing your favorite Nashville restaurants, hopefully those serving portions large enough to provide one doggy and three kitty bags!

Clearly, Sarah has the travel bug. First of all, she got about halfway through training for her private pilot's license when the demands of architecture school grounded her, at least for a while. But then she was the recipient of the Aydelott Travel Award that literally took her around the world in 90 days in the summer of 2019! We'll have to get more from Sarah on that for a future post but just know for now that it allowed her to travel to 8 countries and more than 130 cities.